The children’s party of my nephew Álex 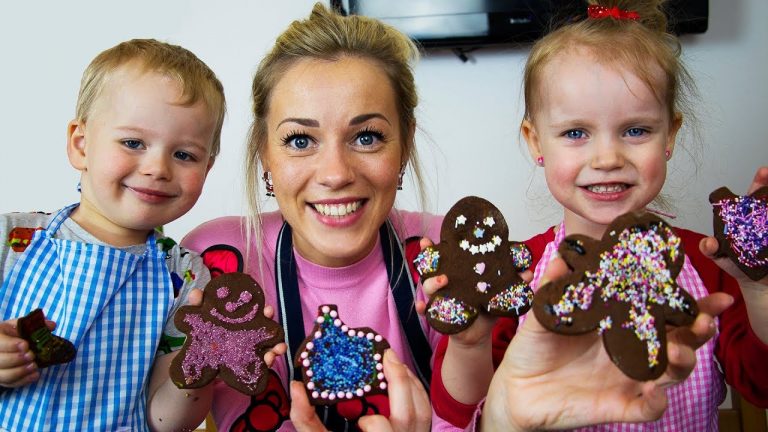 When my sister told me that if I joined my nephew’s birthday party, I didn’t imagine it would be of such a level. I thought it would be a simple thing with other children in any playground, but of course, my sister excels in everything she does.

The fact is that he did it in a place called La Hacienda la Hincosa , in the province of Huelva, very close to the Coto de Doñana, where apparently you can customize your event. My sister organized a children’s party, with a horse show, which I enjoyed like the rest of the children.

At lunchtime, we ate in an open-air tent, which was a luxury as the setting is unbeatable. We had a menu for adults and one adapted for children and the cake was delicious.

We did not understand much that he insisted on staying until nightfall, because the children were very tired of playing all day, but what he had not told us is that the party would end with fireworks!

The truth is that it was worth the trip from Seville, both my nephew Álex and the others really enjoyed the experience.