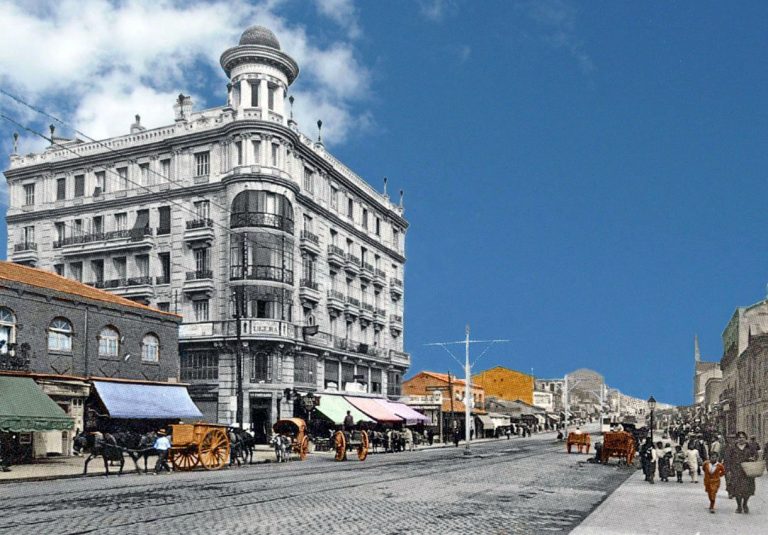 I have not traveled to many places in my life, but if I know a town perfectly, it is the town of San Pedro de Mala, a town that is peaceful and calm and mostly inhabited by working people descended from the former black and Chinese slaves. that were released.

However, Mala is a mixed town and in recent times there has been a lot of migration from the mountains to the coast, choosing Mala as the appropriate place, for which the city has expanded a lot.

Even so, the main square is two avenues from the main artery to reach Mala for many years, I mean the old central highway, which has been replaced by another highway with more tracks that runs parallel to the coast.

The main square of Mala has something that characterizes it and it is a gazebo where since I was little, when the whole family went to Mala in the summers, I used to play in the afternoons when the sun went down.

Now it has been fenced to prevent the grass from being damaged, but as a child, you could sit where you want and of course, walk and be inside the gazebo and stand from inside to see the people who passed by.

A beautiful memory of the town of Mala that persists to this day.