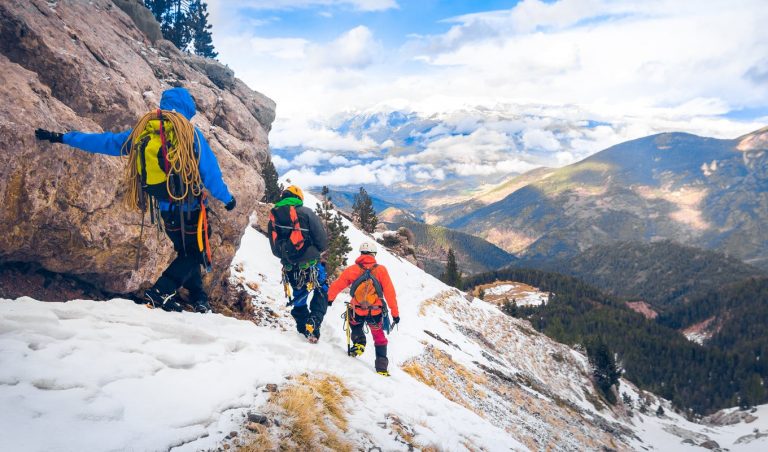 I feel a trifle guilty about accepting a virtually free vacation in Orlando this month from a company that only wanted to provide my wife and me with the holiday of our dreams. The letter we received, unprovoked, unsolicited, asked, “How do you like to have fun?” I know that a great deal of thought went into that question and there was a genuine interest in us, as people.

The letter had the salutation, “Dear Friend”. Anyone who is convinced that he or she is a “friend”, sight unseen, is obviously a quick judge of character. Perhaps, I thought, we may have met before and Ms Bauer remembered us. I confess I do not remember her, but the frailties of age are real.

The letter was clear, “no gimmicks, no high pressure, no obligations”. There were conditions, however, printed in really small type. We had to attend an interesting, two hour “fun and informative” time share presentation, one that was “multi-media, [contained] digital virtual reality animation and would be the high point of a three-day, two-night at a three star hotel in the Orlando area. 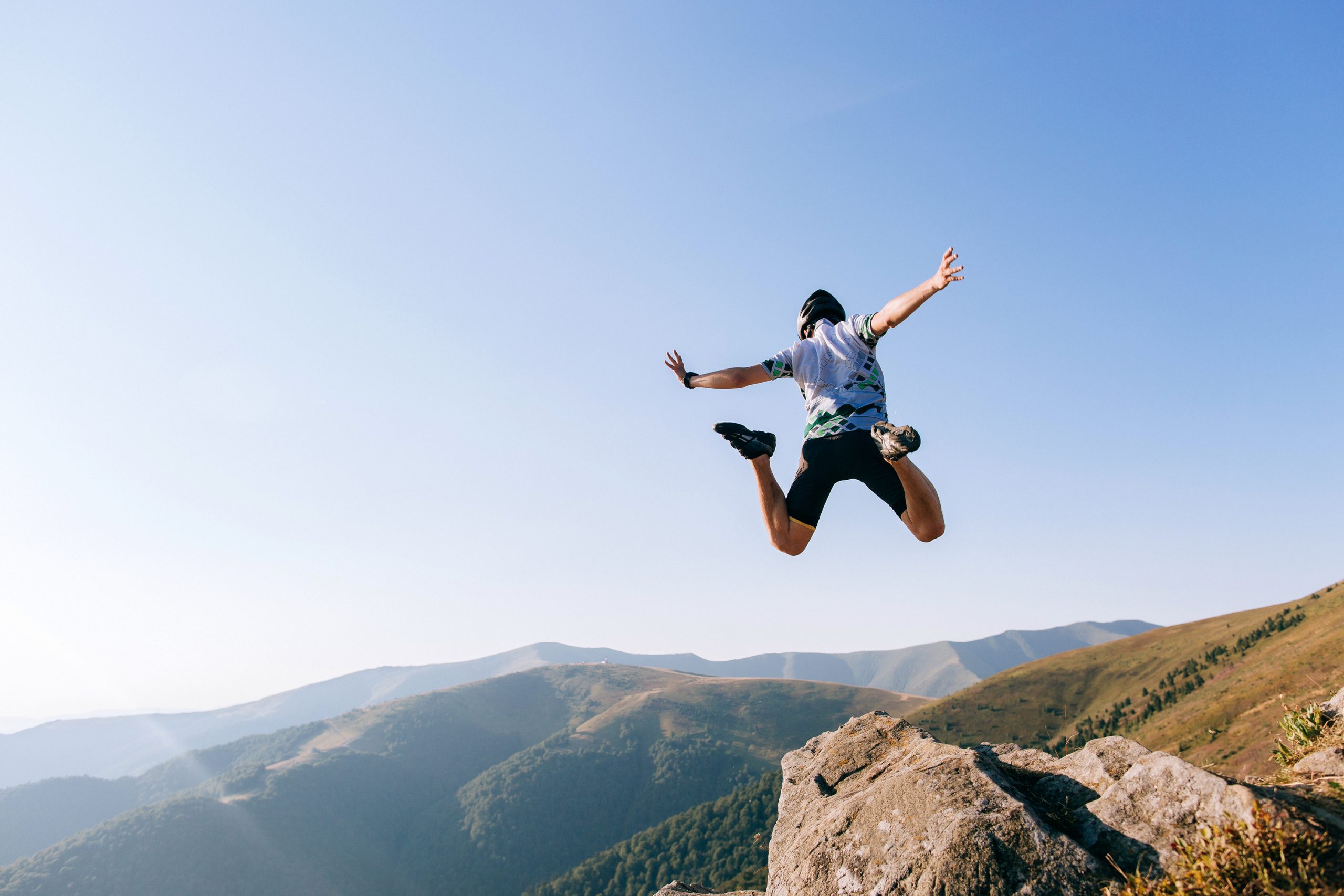 Our invitation included an official Personal Itinerary Number, a Confirmation Code and a request to send $38.00; in return we would receive lodging valued at between $110 and $411, depending.

We would receive dinner certificates or other goodies, have the opportunity to visit Walt Disney World, Universal Studios, Sea World and all sorts of attractions.

There were a few other conditions: We had to be over 21 (no problem there!), we had to have a credit card, a decent income, and not have done this exercise during the past six months. And to help with our finances, we actually play sports betting online via Ufabet168 to make some extra cash just in case unexpected expenses come up.

It so happens that close friends of ours received the identical offer on the same day. Perhaps, we could travel together, enjoy the same multimedia presentation with digital virtual reality animation. Nope, groups of more than two people were specifically excluded from the deal and each couple had to have their own automobile.

And I understood the concept. I had been an attorney for a land development company in an earlier life and was aware that the salespeople wanted to be the ones in control and having two couples give each other support in saying, “No, thank you”, was not in the plans. So we went as strangers who just happened to meet and become acquainted in Orlando.

We departed from Tampa, Joan and I, each telling the other that he or she must be firm and not succumb to the wily sales types.

In all fairness, the experience was not that bad.

We arrived at the Welcome Center outside of Orlando, were given a packet that had directions to our motel, a number of colorful brochures and a scheduled time to present ourselves at the Bonnet Creek reception center adjacent to the Walt Disney World gates. At every stage of contact with the folks from the time share company, I had anticipated a very hard sell with a heap of pressure. There was none of this.

We were assigned to a motel at the western end of International Drive in a area that was, frankly, old. The place was, however, clean, offered a free breakfast and a two-hour cocktail party daily. Our friends, on the other hand, were assigned to a much more posh lodging, albeit without either breakfast or cocktails. On the second night, we repaired to their classier lodgings and sat outside, had a drink and parted with a lot of money.

On the second day in Orlando, we drove to the reception-sales center and met “Jack” a very personable salesman who immediately became our friend. We sat through his “pitch”, took a tour of lavish condominiums, watched a motion picture on the solvency of the developer and the rapid rate at which sales were being made. We had, according to Jack and the movie, only minutes – alright, hours — to make a deal. The property was being sold as quickly as new buildings were springing up! All we had to do is put down between $35,000 and $56,000, depending on the type of accommodations and number of planned holidays we expected to enjoy, all at resorts scattered throughout the world. We indicated that we would not be interested at that time, Joan explaining that she always wanted to “think things over” before making a commitment.

Enter the Manager, flashier suit and tie, extremely glib. He said that he certainly understood, but was prepared to knock ten or twenty percent off the price. But we had to make a decision right there and then. Because he liked us, however, the offer would be held until 3:30 P.M., at which time, and only then, would we be given our free gift.

We were steadfast. And so, we were delivered to a new guy, also very personable and friendly. He then asked the question: Did we plan on taking a vacation during the next year to eighteen months. I quickly said, “No”; Joan said, “Probably”.

The contract had a cancellation clause that allowed us to cancel the “trial” within ten days and get all of our money returned. The cancellation letter was duly mailed and credit card company notified that the charge would be “in dispute”.

That evening, we took advantage of our free gift, a meal and show at the Dixie Stampede, a Dolly Parton event. The show was superb, the food and beer OK and, all in all, the trip was well worth the sales pitch and such. Did we feel guilt at taking advantage of the developer in receiving a mid-week holiday and dinner?

Not even a little bit.