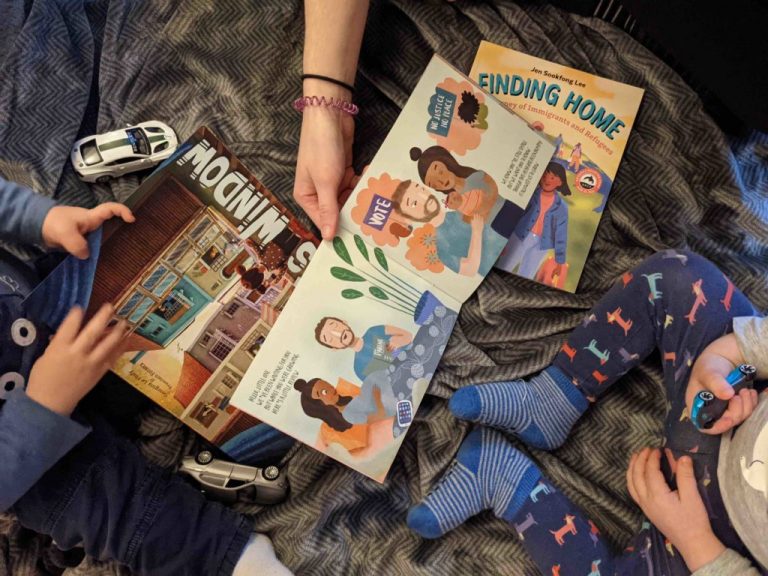 The city of Vancouver, Canada, is a happening destination spot for everything summer. Here’s a list of top-five locales from shopping to activities to food stops, with a whole lot of adventure options in between.

Into heights? Capilano Suspension Bridge is one of those must-see attractions to hit when visiting Vancouver: seven bridges suspended 100 feet in the air, giving visitors a bird’s-eye view of the forest below.

Take to the skies with helicopter rides and hang-gliding adventures at Grouse Mountain.

One of my favorite stops is Granville Island, complete with an enormous farmers market. Take the Aquabus across and visit local fish shops for fresh seafood; make a stop at the totally unique Osake Artisan Sake house, which has taken home awards in wine-making; and book a foodie tour with chef Julian Bond from the Pacific Institute of Culinary Arts.

Spring and summer are the best times to visit Stanley Park. Beautiful sierras, dog-friendly areas, green belts, and parks dotted with flowers offer up places to walk and ride bikes, and visitors can play a round of golf. 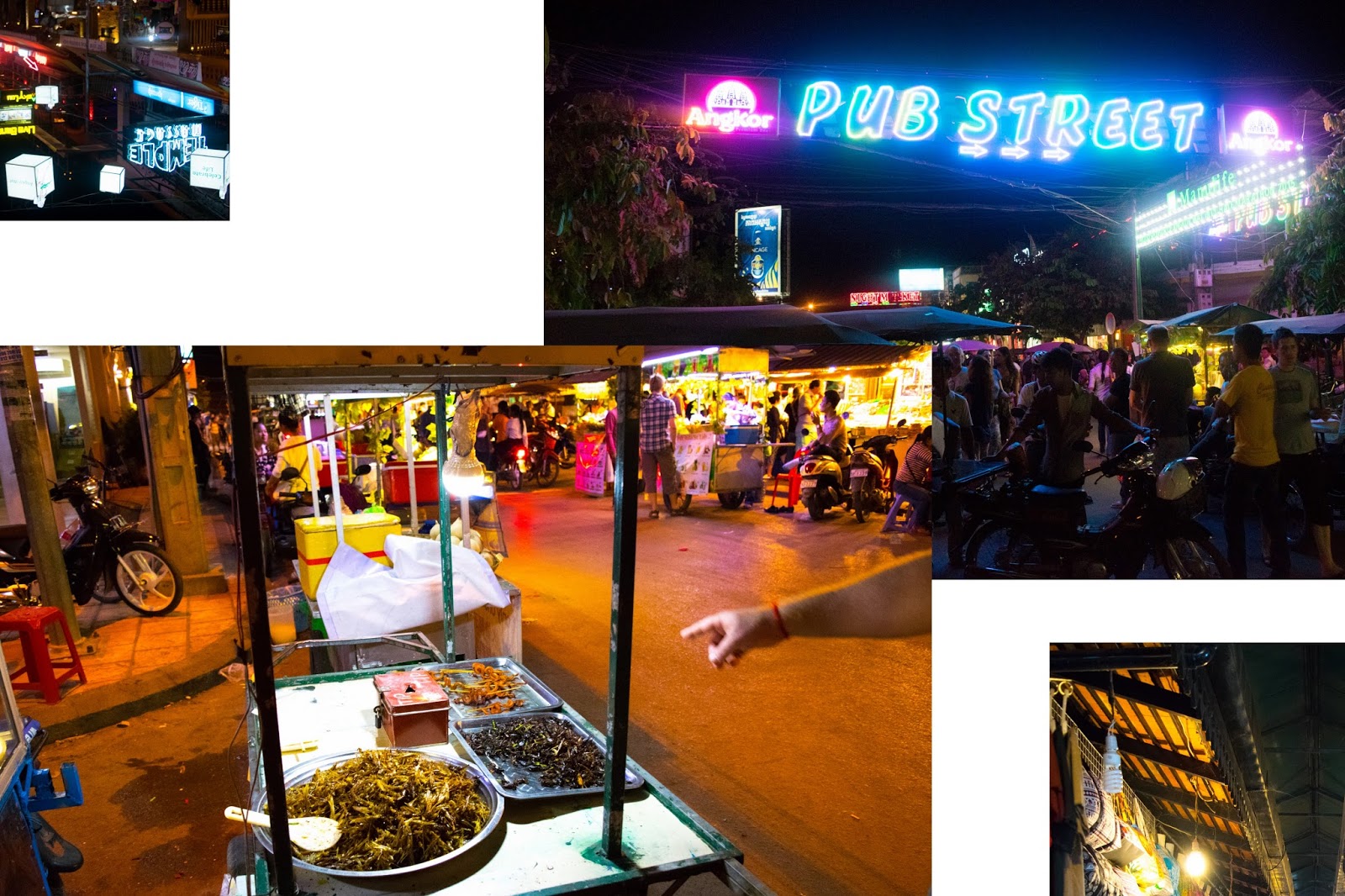 The Vancouver Aquarium boasts over 100,000 square feet inside Stanley Park, home to 50,000 animals and sea life. The new penguin exhibit at Penguin Point is added to the spectacular array of experiences, such as the butterfly sanctuary, white Beluga whale show, and sea otter talks.

Gastown is one of the newer, trendier areas of Vancouver. Converted canneries and factories turned into living spaces, restaurants, and chic boutiques.

A shopper’s paradise, Kitsilano’s West Fourth Avenue has more than 240 shops and restaurants, while Robson Street is a three-block stretch near Yaletown home to 200 restaurants and shops. Daniel, “Le Chocolat Belge,” is some of the best chocolate in Vancouver found here.

A couple other areas to hit: South Main/Mount Pleasant and South Granville for art walks and galleries.

Do the Grouse Grind at Grouse Mountain, an adventurer’s paradise with ziplines, a skyride to the top of the mountain, eco-guided walks. Watch a lumberjack show, in which lumberjacks compete for prizes, and take in the Birds in Motion demonstration.

Other great adventure options include False Creek, the place to get your kayak on, taking a dip at Second Beach’s outdoor pool with locals, or hitting west Vancouver’s Lighthouse Park for a rainforest hike. There are also some golf course where you can rock your very clubs from golf-clubs.com.

The mobile foodie haunts of Vancouver have become popular for locals and visitors alike. Check out ReUp Barbecue for their Southern-style pulled pork barbecue. If you’re into bonzai prawns, Feastro the Rolling Bistro is your cart to find around town. You might have seen it featured on the Food Network.

Other noteables: Kimono Koi Crepes for their Japanese-style crepes, La Brasserie for beer-brined rotisserie chicken on a buttermilk biscuit with fried onions, and Cartel Taco for Korean-style tacos.