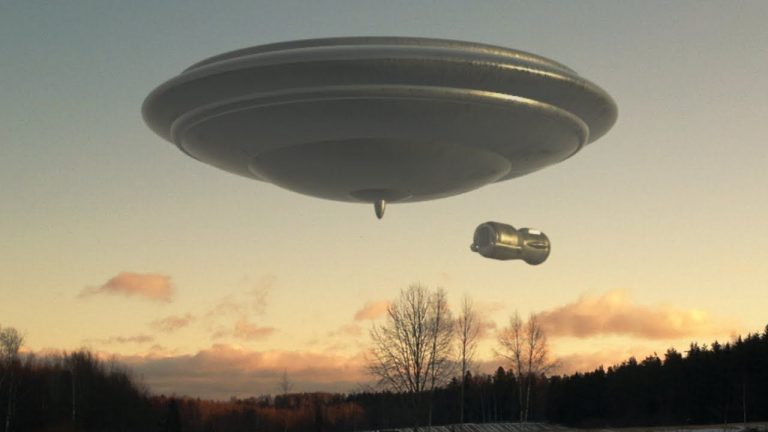 Share
Facebook Twitter LinkedIn Pinterest Email
The URITORCO hill is a mountain that rises in 1950 due to the level of the sea and is in the province of Córdoba, in the Argentine Republic in the extreme south of Latin America. It became famous when rumors began to spread that UFOs and aliens had been sighted that they were going to park their ships at the top, hahaha. It sounds fun, but the Argentines and the Truists take it very seriously and they go sightseeing to see the spacecraft land. Whoever wants to see a UFO, then do not stop traveling to Cerro Uritorco, in Argentina !!!!!!!!! then they tell me, if they come back.
Share. Facebook Twitter Pinterest LinkedIn Tumblr Email
Previous ArticleBeijing Heritage And Architecture Photo Tour
Next Article The Petrified Forest of Sarmiento, Chubut