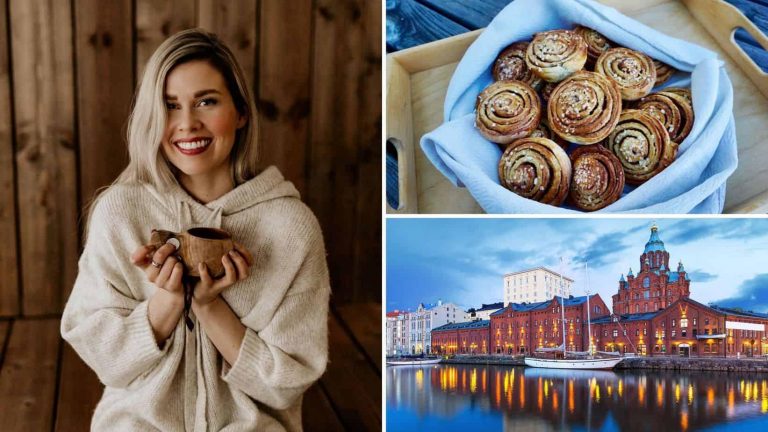 Apart from all the well-known good things that Finland has, such as its education, its standard of living and the respect among its people, few know what the consumer culture is in this country of only 5 million inhabitants.

In all the cities of Finland, there are numerous  second-hand shops , in Finnish they are called  Kirpputoris . In the city where I was on Erasmus, in Lahti, there were more than 15 stores of this type scattered around the city center.

In them you can find articles of all kinds: coats, sneakers, hats, skis, skates, books, tables, sofas, lamps, televisions, computers, toys, bicycles and a thousand other things.

The operation is far from what we have in similar stores in Spain, I will explain it to you. You rent a table (there are different sizes) and they are around 50 euros per week. On the table you can put as many items as you want to sell and it is you who sets the prices. All the benefits are for you, the store only wins by renting that space , in this case  a table.

More than a business I see it as a  service for citizens , the Finns are like that.

And I see it as a service because it is really useful to have these stores, where you can find everything at a very low price and in very good condition. It is very useful for students who are going to be there for a certain time and then can sell what they have bought again. Although not only for themselves, the Finns themselves often use them to equip their houses or to get rid of things they no longer use.

In the first weeks of being in Finland I bought several things at the Kirpputoris: a bicycle for € 30, a coat with which I went to Lapland for € 15, a rug, a lamp, blankets, etc. But the best purchase I made was a black leather sofa that I bought for € 20, it was brand new! Those from the store took it home to me (it was 4km away) for only € 10 extra. It was a real bargain.