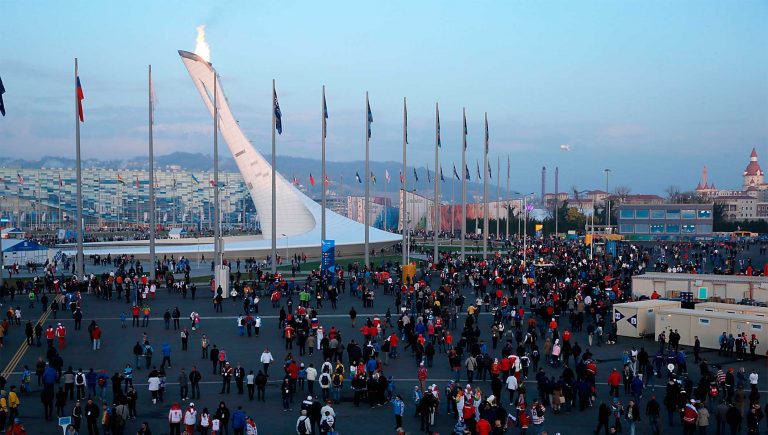 Souvenirs are made of … Beijing the capital of China and the center of much of its fascinating history and culture. Take a little more time to learn more about Beijing.

– Great Wall-Mutianyu section (with roundtrip cable car): This neighborhood of the Great Wall is less popular 90km northeast of Beijing. A cable car takes you to a good section (avoid a climb) where you can walk along the wall through the watchtowers and enjoy magnificent views like a snake in the hills and mountains. Walk along the wall at your own interest and return by cable car. Wear walking shoes and good weather protection.
– Temple of Heaven: It is one of the most famous sites in Beijing Ming architecture: picturesque controlled and symbolic high. The surrounding gardens are full of interesting activities particularly on weekend mornings. Wear good walking shoes and protection against the weather.

– Tian’anmen Square: It is the most The world’s largest city, it is also a symbol of China’s national pride (China Travel ) surrounded by many imposing buildings including the Heavenly Gate (entrance of the Forbidden City), museums, government buildings, and Chairman Mao’s mausoleum.
– Forbidden City: The Forbidden City (The Imperial Palace) the residence of 24 emperors between 1420 and 1911. Large squares rooms and doors contrast with a complex network of halls on the side, gardens, courtyards and rooms for those who live in this “city. within the city. ”The permanent and temporary exhibits are also absolutely fascinating. Expect to spend at least 2-3 hours wearing walking shoes and good weather protection.
– Treasure Museum: Treasure has undergone 4 time renovations The current one occupies almost 220 square meters more than 440 treasures on display belong to the Qing dynasty of royalties, half of which have never been exhibited in the previous one.
– Hutong Tricycle Tour: A maze of historic alleyways and old traditional one-story houses with only one courtyard now rapidly disappearing. Dotting the Hutong are the tea house nursery drum and bells and the houses of the local people. Your tour includes a visit from a local family.

– Beijing Olympic Park (exterior visit of the Bird’s Nest and Water Cube): Located at the northern end of the central axis of the city of Beijing. The Olympic Park was held for 50% of the competitions in the Olympic Games. With a large area of ​​1215 hectares that contains the green forests of 760 hectares of the National Museum, the Olympic Village exhibition area and the Olympic competition avenue. Approximately 31 venues are used in the Beijing Olympics including the Bird’s Nest National Stadium and the Water Cube.
– Summer Palace: It is a summer retreat much loved by the imperial family the charming gardens, halls, corridors and pavilions are around the lake and rivers of natural harmony. You can expect to spend 2-3 hours including 10 minutes by boat. Renovations (complete in 2010) mean that an individual or section building can be closed at any time but this is a great site. Wear walking shoes and good weather protection.